On March 24, SM Entertainment confirmed that EXO’s Sehun will be one of the lead for TVing drama, “Love, Hara High School”. 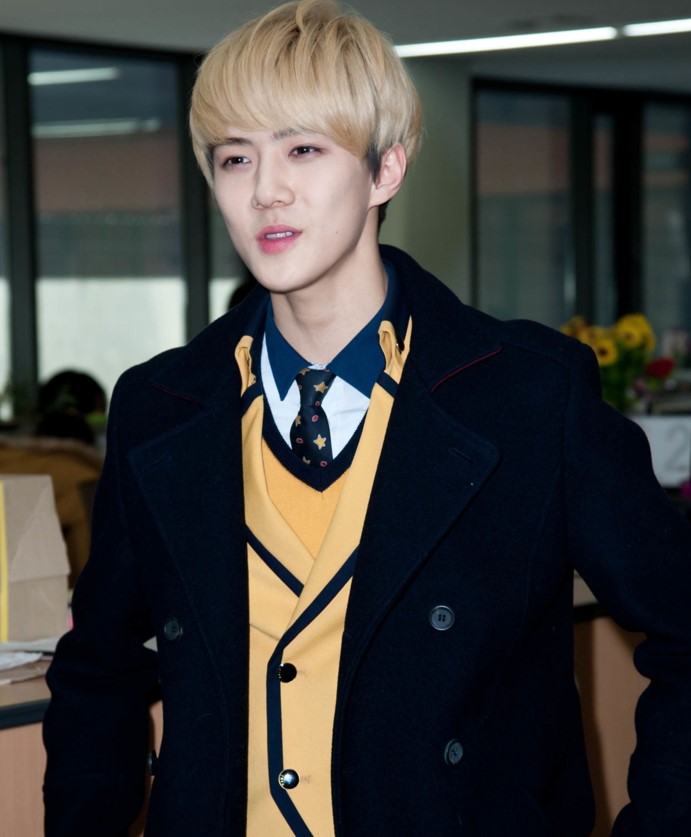 “Love, Do It” is a drama that tells a story about strong friendship and serious love between 18 years old youths who can’t give up on it. Sehun will play the role of “Go Yoo”, an 18 year old sophomore student of Hara High School whose height increases every day. He’s called basketball genius, not good at studying but has his own charm. This drama is expected to present a different kind of fun with a material called cell memory.

The drama will start filming this April and expected to be released this year.