The most awaited season 3 of EXO Ladder is now here! 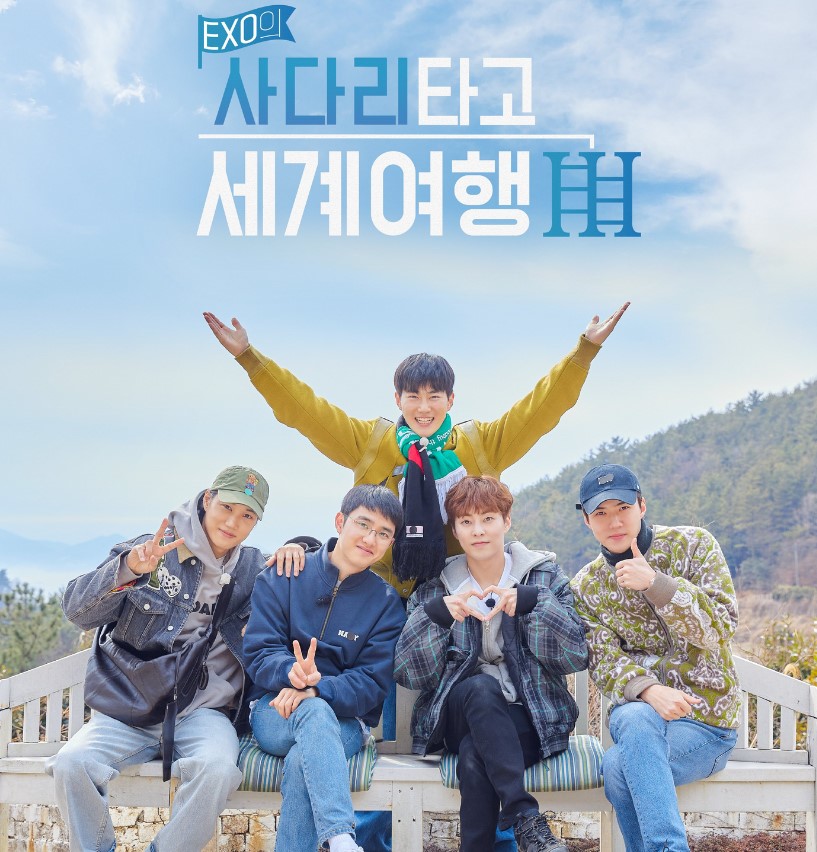 EXO members will go on a 3 days & 2 nights trip to Namhae (a treasure island) for ‘Travel the world on EXO Ladder S3’ where they’ll face the ladder of fate. In addition, from a feast of fresh seafood from the south sea to the scene where EXO members show off their hidden cooking skills will be shown. Also, various images of EXO members eating, playing, and enjoying together after a long time will be revealed generously through the trip. (cr: reveusehun)